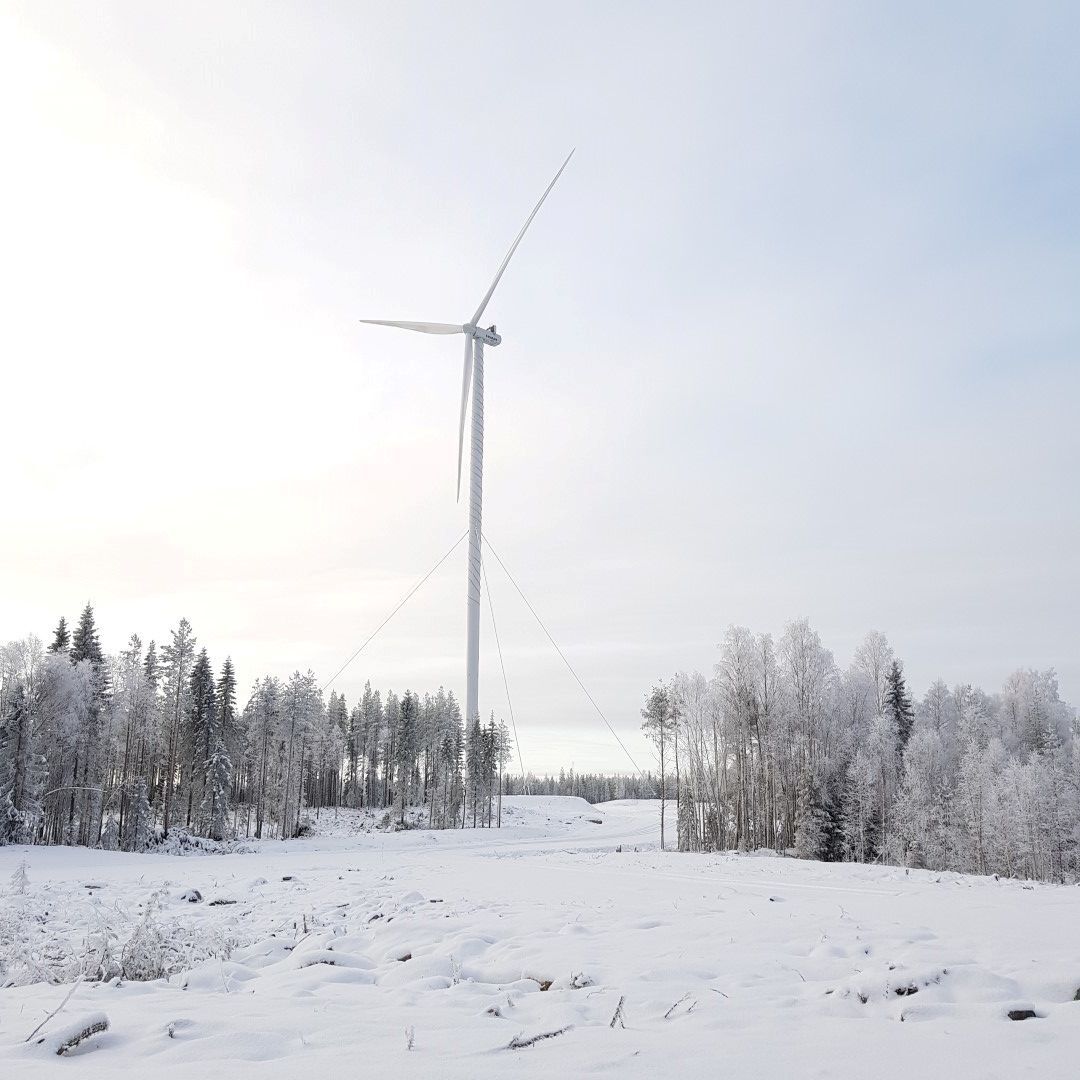 Peikko has supplied Gravity Foundation Technology for the Viinamäki wind farm project, North-West Finland. The project consists of five newest turbine types from Vestas with a hub height of 175 meters, the highest ever in Vestas' history.

The deliveries comprised of full foundation delivery. Peikko is also responsible for the foundation design and structural calculations. The wind park was operational on the second half of 2019. Vestas' latest tower technology (Cable Stayed Towers) in co-operation with Peikko's new satellite foundation design made it possible to implement this pilot project.

TuuliWatti Oy says this represents the largest wind power investment in the Nordic region to operate without public subsidies. The turbines will be connected to the electricity network at TuuliWatti’s Simon Halmekangas substation, and power will be transmitted onwards to Fingrid’s Taivalkoski substation. The company estimates that the windmills’ larger blades may be able to generate twice as much electricity production as older wind turbines.

Peikko Finland Oy has been a very supportive partner in the design of the foundation. In this project where a non-conventional foundation design was needed, they were able to think out of the box and propose different types of concepts that, fulfilling the project requirements, were able to reduce cost and risk and at the same time by simple construction of the windturbine foundations. During the detail design phase, they were also able to adjust and adapt their design to requests coming from different parties.
Peikko had a very good expertise and put their knowledge into practice on site successfully by handling all situations on site professionally. The communication and behaviour on Site were extremely good and was above our expectations.
We want to highlight that during the construction period in winter time, Peikko had an extreme focus on safety and they had managed to finish this project without any serious injuries.
In the end Vestas Finland Oy is glad that we have chosen Peikko Finland Oy to do the job. 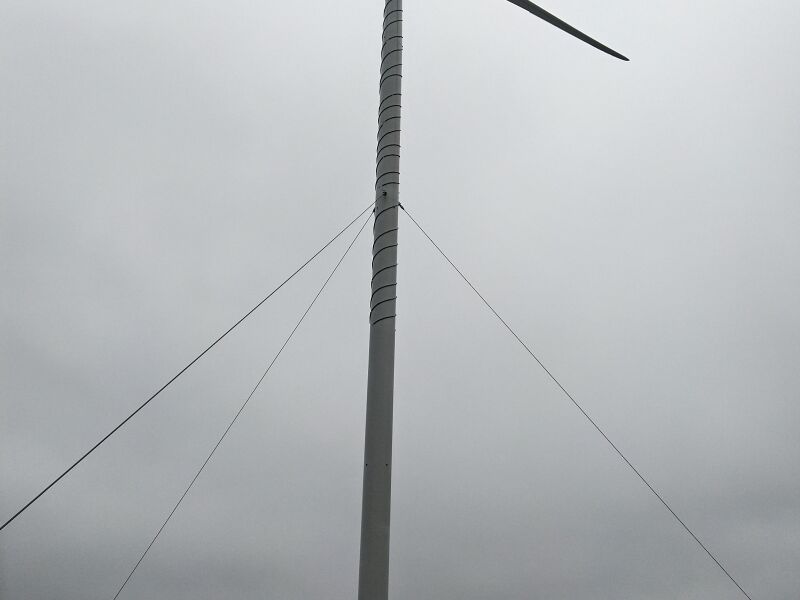 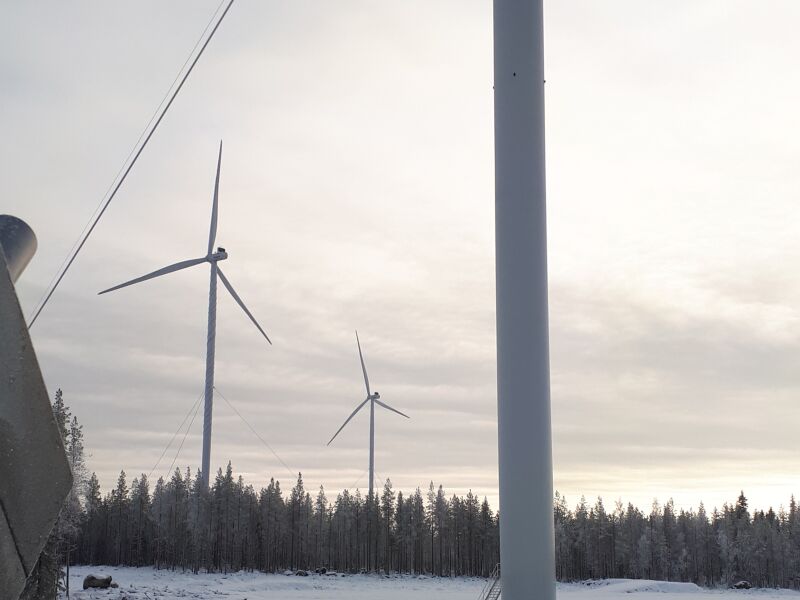 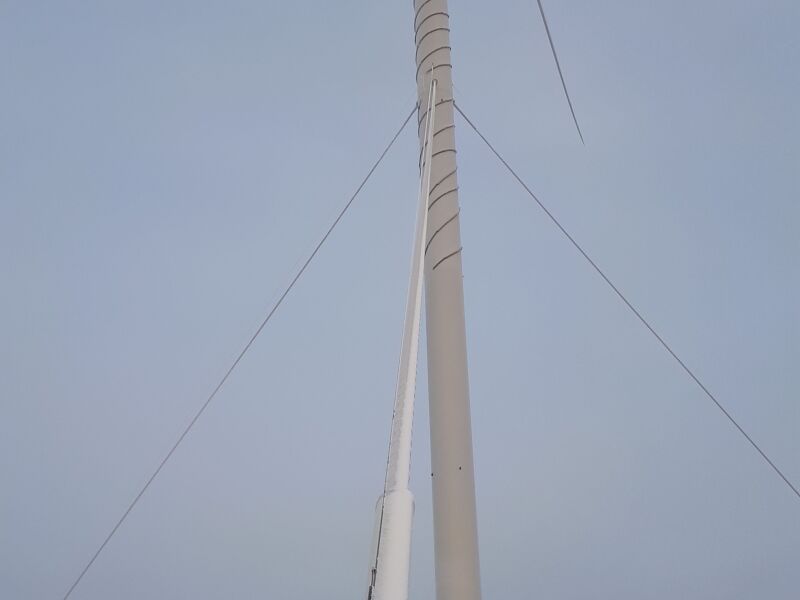 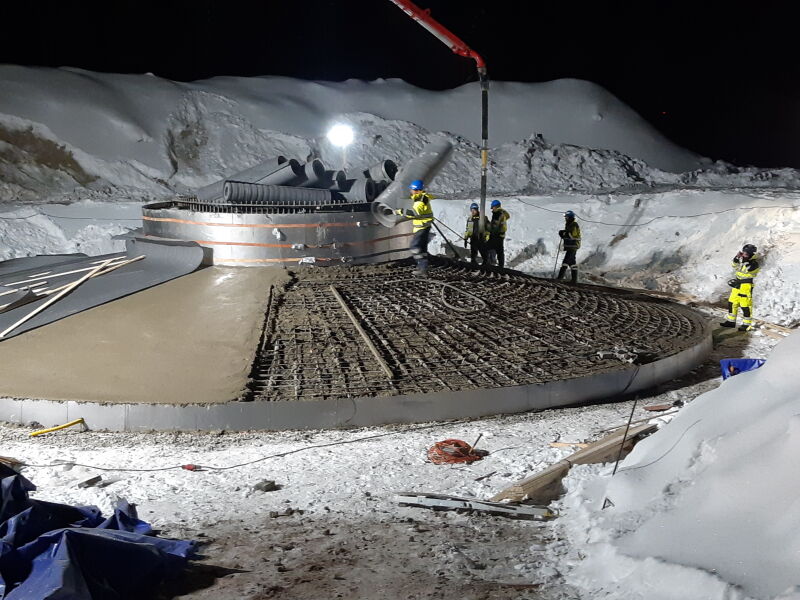 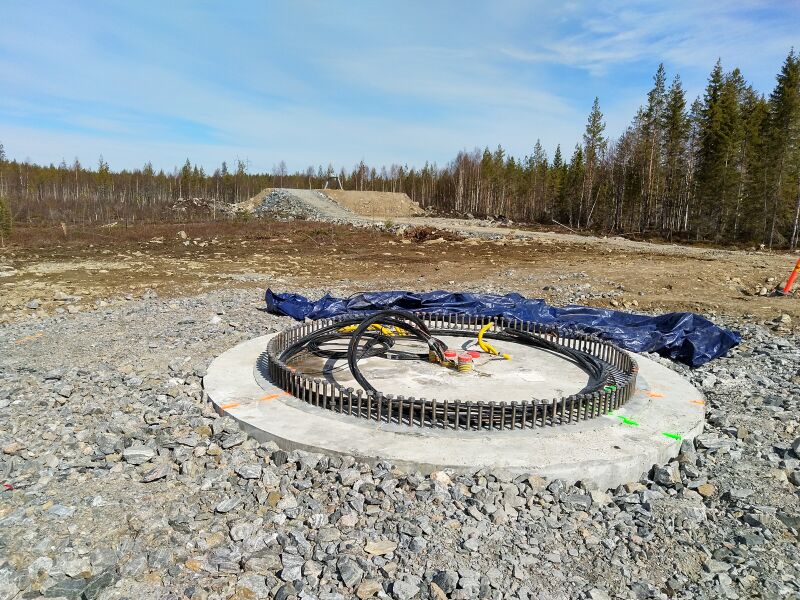 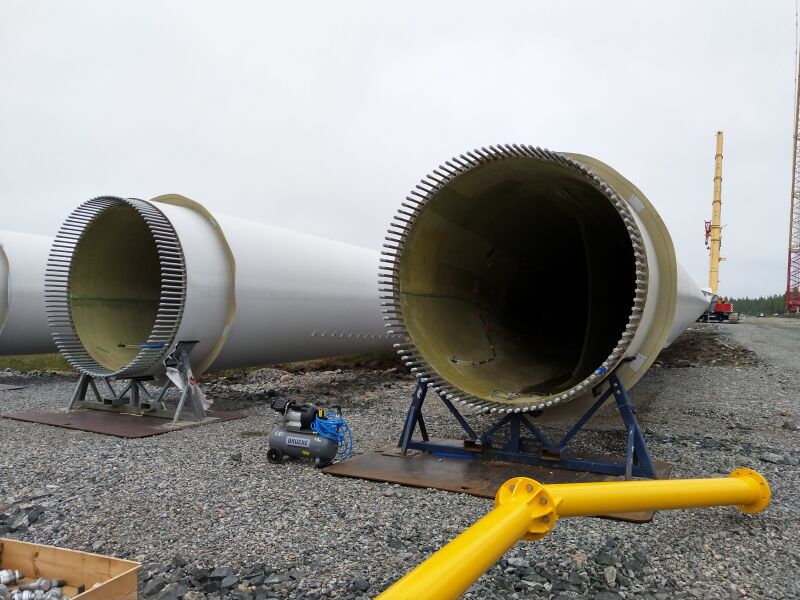 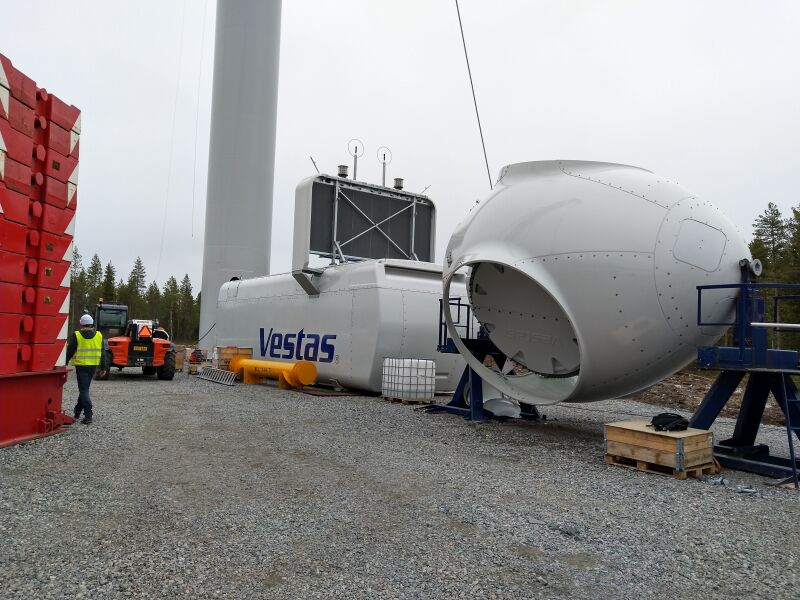 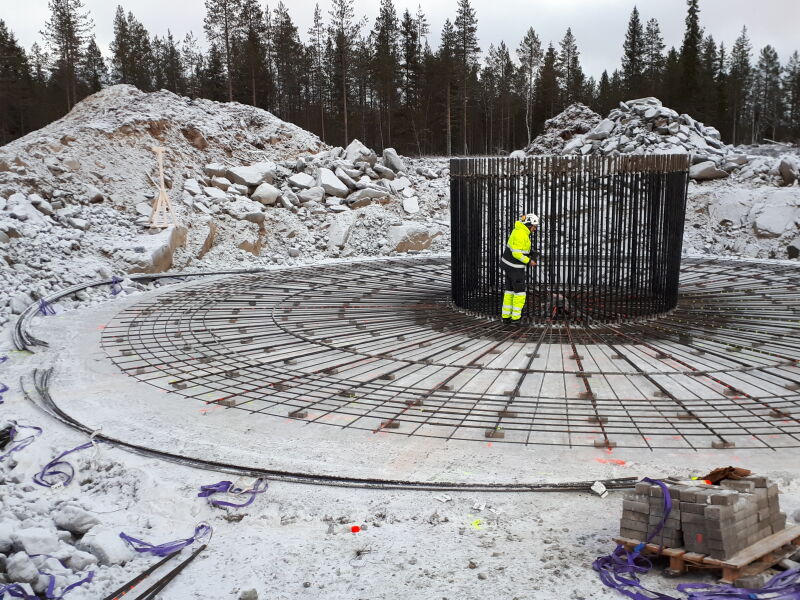 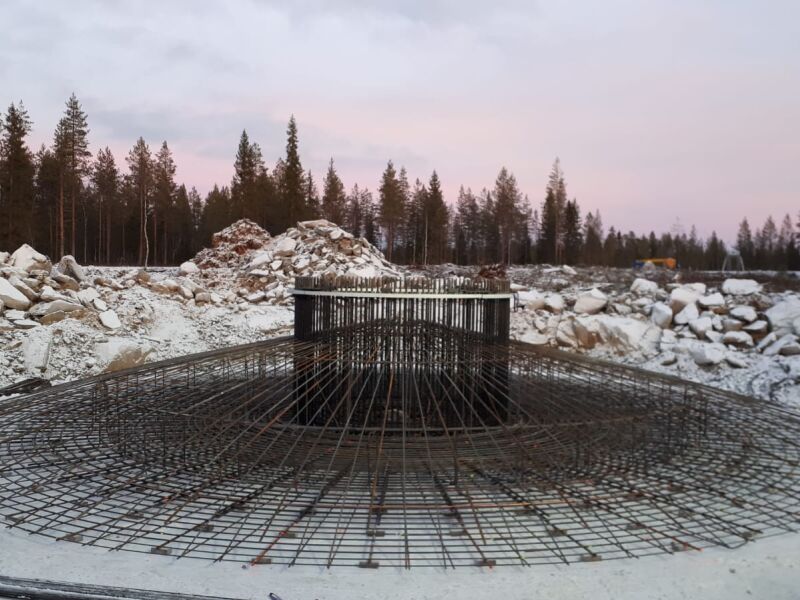